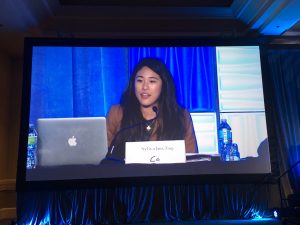 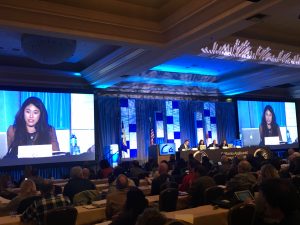 Alan Gurvey was honored to introduce the inaugural panel for the 2016 50th Anniversary CAAA Winter Convention in Rancho Mirage, California, for which he served as the Education Chairperson.

Since 1966, the California Applicants’ Attorneys Association (CAAA) has dedicated itself to helping Californians that get hurt on the job heal and get back to work. As a Teamsters affiliate, we proudly represent 25,000 union members every year. We better California's workforce by engaging in three areas of advocacy - legal, policy and educational.

Rowen, Gurvey & Win are proud members of CAAA.  We support their efforts and particpate in every area of advocacy, including educational endeavors at the CAAA state-wide and local chapter meetings. Rowen, Gurvey & Win supports CAAA in every way.  We were proud to have both Sylvia Joo and Alan Guvery as featured panelists at the CAAA 2017 Convention.