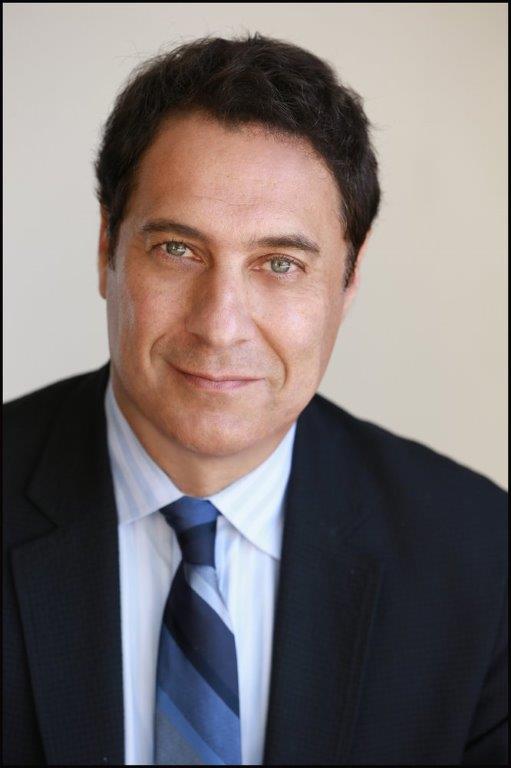 Mr. Gurvey is the managing partner of the Law Firm of Rowen, Gurvey & Win. He joined the firm in 1992. He is a graduate of Brown University with an Honors Degree in Ethics and Political Philosophy. Mr. Gurvey received his law degree from the University of Manitoba in Winnipeg, Canada, his hometown. He also attended the renowned American Academy of Dramatic Arts and was a finalist for the Rhodes Scholarship.

Upon graduation from Brown, Mr. Gurvey became an advertising account executive with the Leo Burnett Advertising Agency in Chicago and Toronto. After attending acting school, he worked for Princess Cruises as an entertainer and disc jockey. Mr. Gurvey’s first job in the legal arena was at the NBC Legal Department in Burbank, California, focusing on entertainment, media, intellectual property, and corporate law. Soon thereafter, Mr. Gurvey started his own production company geared toward the development of fact-based drama television programming and children’s television shows and videos.

Mr. Gurvey is the host of Gurvey’s Law on Talk Radio 790 KABC radio. He co-hosted the show with Kerri Kasem for several years, before welcoming well-known personalities as co- hosts in recent years. Gurvey’s Law features in-depth interviews with many prominent attorneys, politicians, actors, directors, and media personalities. Mr. Gurvey was formerly the workers’ compensation expert for KABC’s legal programs. He is also an Honorary Board of Governors member for the Los Angeles Trial Lawyers Charities and was appointed to the Brown University Club of Southern California Advisory Council, after having served two terms as the club’s President. He is on the Board of Directors of the California Applicants’ Attorneys Association and is Education Co-Chairperson for the organization, spearheading conventions and seminars throughout the state. Mr. Gurvey is a certified specialist in workers’ compensation by the California Board of Legal Specialization of the State Bar of California.

Mr. Gurvey was honored by the California Applicants’ Attorneys Association with the 2016 Harold W. Wax Outstanding Merit Award, and the WorkCompCentral Comp Laude Award for Applicant Attorney of the Year in 2014. He was also featured on the Cover of the Valley Lawyer, a publication of the San Fernando Bar Association in December 2014, and, more recently, has been featured on BeyondTV, Voyage LA, SHOUTOUT LA and Calabasas Style Magazine. The Workers Injury Law & Advocacy Group has recognized Mr. Gurvey, “as one of the Nation’s Top Injured Workers Attorneys”. In 2017 and 2019, Mr. Gurvey was voted as one of the two finalists across the country for Applicant/Claimant Attorney of the Year by WorkCompCentral.

He has been selected as a Super Lawyer from 2017 to the present. A featured article was written about Mr. Gurvey in the Super Lawyers magazine in 2017.