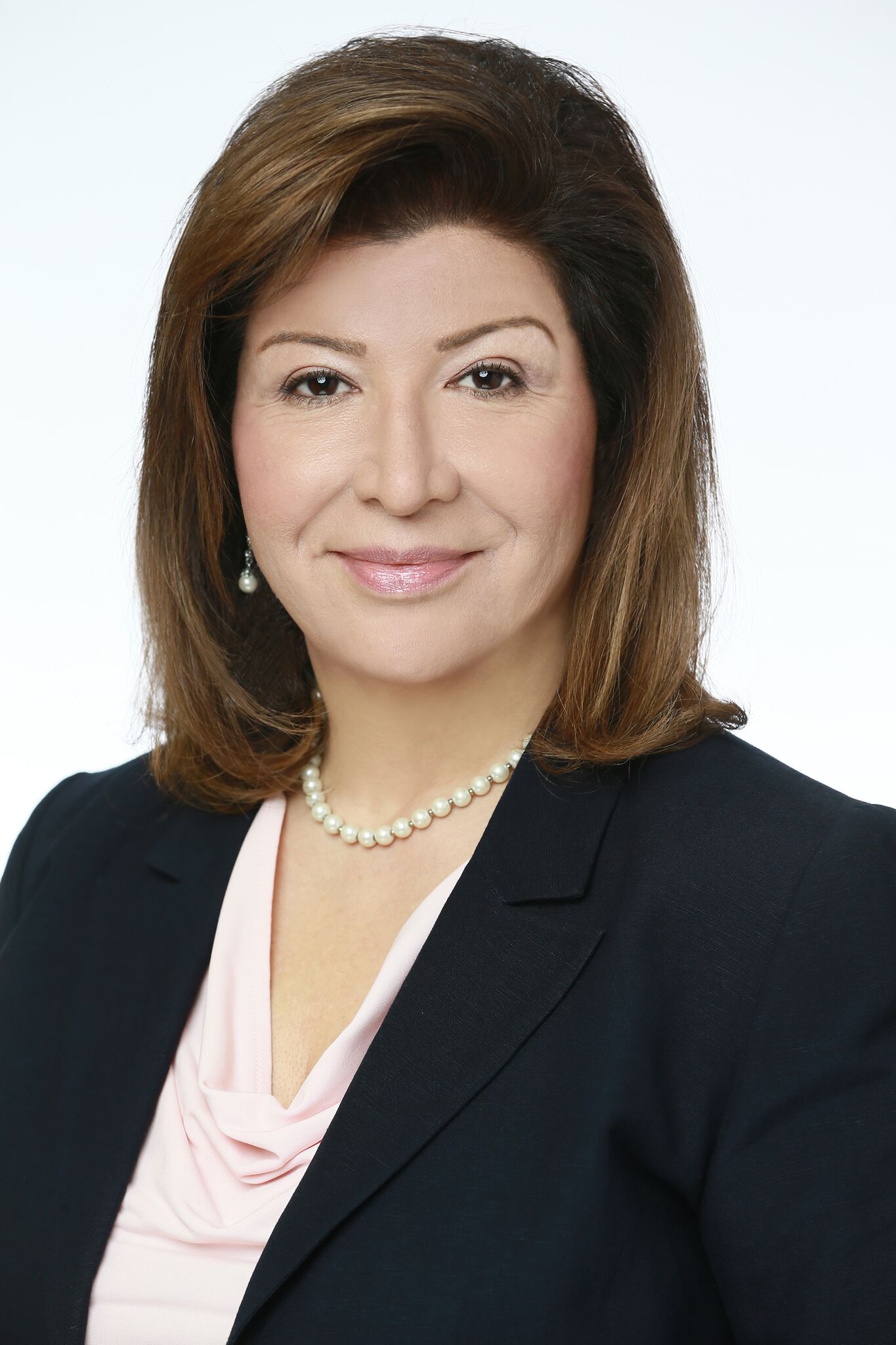 Roxana Soltani is a Certified Specialist in Workers’ Compensation Law by the State Bar of California Board of Legal Specialization.  She joined the law firm of Rowen, Gurvey & Win in 2017 as a senior associate, advocating for the rights of injured workers.

She has been a licensed attorney for over 24 years, 17 years of which she spent as a defense attorney in workers’ compensation law, representing various employers and insurance companies nationwide.

During her tenure as a defense attorney, she represented various global insurance and Fortune 1000 companies in the area of workers’ compensation, as well as labor/employment law, including cases involving catastrophic injuries, asbestosis/Silicosis/chemical exposure, LC 132a and Serious & Willful claims, and uninsured employers.  She has successfully taken many cases to trial with outstanding results, and negotiated large complex structured settlements.

Roxana received her Bachelor’s Degree in Psychology with a minor in French Literature.  She spent about 10 years working as a social worker for various entities, including the Goodwill Industries Job Placement/Vocational Rehabilitation program, where she tirelessly advocated for the rights of military veterans and those displaced by the job market due to injuries, illnesses, and mass lay-offs.  She also worked as a social worker for several shelters for runaway, abused, and neglected teenagers, and worked as a liaison with the Los Angeles Unified School District Special Education program, the Department of Probation, and the Department of Children Services, advocating for the rights of teens in placement due to abandonment, abuse, and neglect.

Subsequently, Roxana worked in the area of public relations and marketing, representing some of the largest law firms, accounting firms, and real estate developers in the country.  In that role, she assisted companies in developing a public profile and promote their line of business.  Roxana was responsible for media relations, special events, and managing advertising campaigns on behalf of her clients.

Thereafter, Roxana worked in the entertainment industry for several years, in the area of international movie acquisitions and licensing, while also attending law school.  Upon graduation from law school, Roxana ran a solo law practice for three years, with a focus on family law.