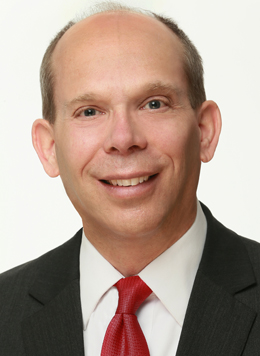 Mr. Kramer graduated with distinction from the University of Arizona in 1985,  earning a Bachelor of Arts in Political Science, and a minor in Business.  He then attended Loyola Law School in Los Angeles, where he received his Juris Doctorate degree in 1988.

During law school, Mr. Kramer was chosen for an externship as a law clerk to the Honorable Justice Earl Johnson, Jr. of the California Court of Appeal, Second District.  He clerked for Justice Johnson during the summers of 1986 and 1987, working extensively on several published Appellate court decisions.