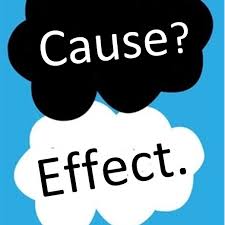 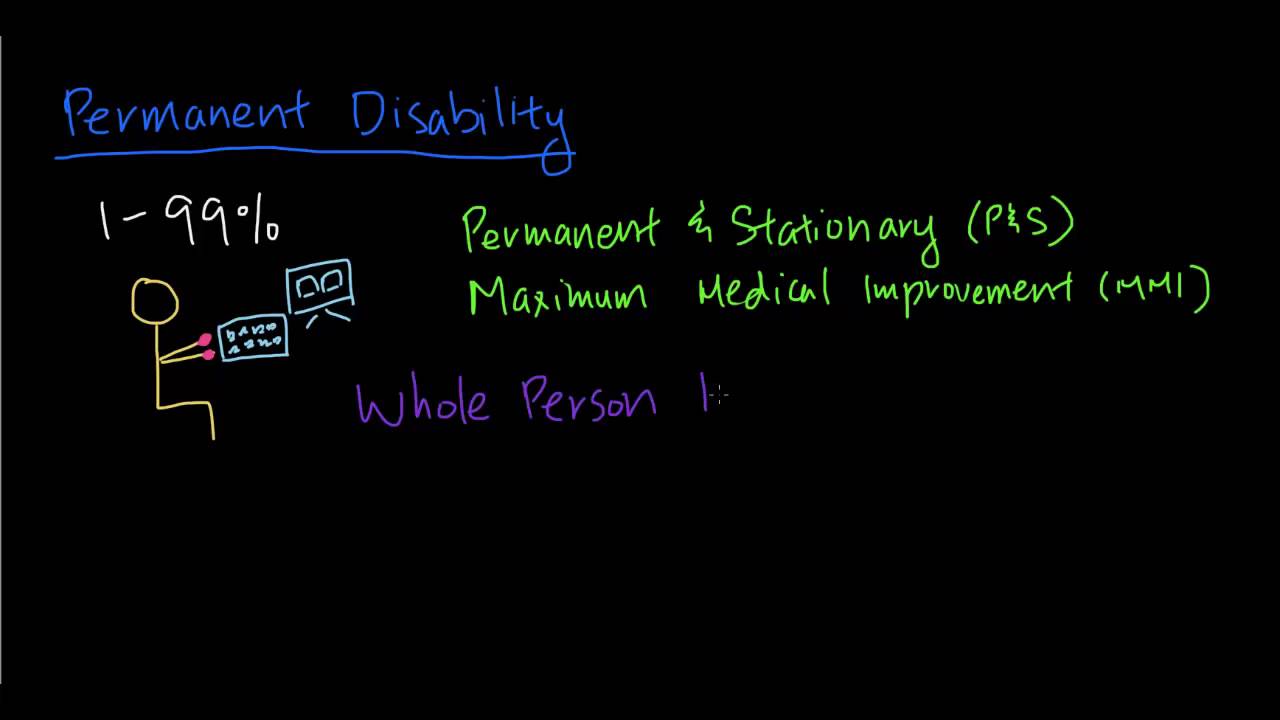 How Do I Rate?

In our society, we often assign a certain value to different performances or situations.  For instance, at an Olympic figure skating event, there are judges who hold up signs providing a numerical value for a skating performance.  On television, we often see judges providing commentary on the value of a dance routine or singing performance.  In elections, polls are taken and we read about the percentage of support one candidate has against another.  Well, in workers’ compensation, putting a value on a work injury case follows the same theories. However, the biggest difference3 is the complexity of coming to that value.  It is not as simple as a judge holding up a card with a number on it.  So it is not uncommon for us to hear our clients say, “How do I rate?”  While that may be a loaded question, for purposes of workers’ compensation, we stick to the numbers.

The numbers are designed to arrive at a permanent disability figure, which contributes to the value of a workers’ compensation case.  What that means and how it is calculated, is unfortunately more than a tad perplexing to those who are not experts in the field.

Permanent disability is determined based on a rating of doctors’ reports after an injured worker has reached maximal medical improvement, meaning a condition or state that is well stabilized and unlikely to changer substantially in the future, with or without medical treatment.  Once the injured worker has reached this point in his or her treatment, a physician will write a report describing any permanently disabling effects of the worker’s injuries.  How these impairment are described becomes the basis for rating.

Obviously, the severity of an injury will dictate the value of permanent disability.  Each condition or body part affected by an injury will be described a doctor using legally prescribed descriptions and guidelines.  Thus, if there is an orthopedic injury that affects the back, an orthopedist will describe the impairment or disability of that body part combining both medical and legal terms.

However, in most cases the injuries involve more than one body part or condition.  That is because when an injury occurs, there are typically a number of different symptoms and complaints that result.  Indeed, our bodies are complex machines, and there is ideally a synergistic interrelationship between orthopedic, internal and psychiatric components.  However, if a worker’s back is injured, he or she may take medications that cause internal problems involving the liver and stomach.  The pain and resultant limitations from a physical injury may cause psychological and emotional problems such as anxiety or depression.  Those stress-related problems may in turn cause or aggravate problems with stomach, diabetes, hypertension or cause or aggravate a chronic pain syndrome, such as fibromyalgia.  This is when the homeostasis or equilibrium, breaks down.

Thus, while and injured worker may have disability that can be described by just one doctor in one specialty, in many cases, it may take more than one specialists to describe the full range of medical problems caused by the work injury and its consequential effects. In order to make sure nothing is overlooked, an injured workers should always report every symptom and problem to each doctor, as well as detailed information about how each medical problem or condition affects daily activities.

Under current guidelines for rating permanent disability, activities of daily living are extremely important.  Doctors need to know how injuries have affected the ability to function during waking and sleeping hours.  Unquestionably, the quality of sleep can be a significant part of a permanent disability rating for some injuries, and it is nearly always affected by a serious injury.

Once the doctors have assigned numbers to various aspects of permanent impairment, they must articulate what they believe caused the impairment.  This is provided in a discussion of “causation” and “apportionment.”  There is typically a connection between a work injury and permanent impairment.  For example, if a worker suffers paralysis as a result of a fall, the permanent impairment from the paralysis will almost certainly be caused by or apportioned to that injury.  Frequently, however, doctors apportion a percentage of permanent disability to causes other than the work injury.  In some instances, these causes might not be ones that we would expect would have a connection to disability.

This is because under current law, doctors are permitted to apportion to factors that may not have caused any manifested disability prior to the work injury.  A common example is a back injury, where a doctor apportions a portion of the overall disability to “degenerative changes” in the spine that are seen on an MRI but have had no effect on the patient prior to the work injury.

The doctors’ assessments of permanent impairment are calculated in a formula that results in a higher or lower number depending on the estimated effect of that impairment on future earnings, the job at the time of injury and age.  The final number is multiplied by the percentage of apportionment to the work injury, and yields a dollar amount that is to be paid to the injured worker in biweekly payments.  In other words, how an injured person “rates” determine how he or she will be compensated.  The ultimate compensation is not based on actual financial losses or a notion of “pain and suffering,” but is based upon a series of tables, guidelines, and formulates, interpreted and applied by doctors and lawyers.

Just like in an Olympic event or a competition on reality television, the ratings are not entirely within the injured worker’s control, and may not always seem fair.  However, with an understanding of the process and a strong, supportive legal advocate, an injured worker has a better chance of emerging with a rating truly representative of his or her condition.

SUCCESS IN OBTAINING PERMANENT DISABILITY AWARDS FOR THE INJURED WORKER

An injured worker’s percentage of disability as described by a treating physician or a medical evaluator translates into a monetary award with weekly payments. However, there are circumstances where an individual is significantly disabled yet is not entitled to receive a total permanent disability award even though he or she is unable to work.  In the case of a 53 year-old automobile assembler, Mr. Gurvey was successful in convincing the court that an 89% partial permanent disability was not an accurate representation of the applicant’s disability.  With testimony from a vocational counselor focusing on applicant’s inability to compete in the open labor market and the total loss of capacity to earn a living, the court found him 100 percent totally disabled.

A 42 year-old journeyman pipe fitter who moved to California’s Central Valley from the East Coast was hired to work at a power plant constructed in a remote location.  There, during the course and in the scope of his employment, he contracted coccidiomycosis, also known as Valley Fever.  This devastating infection disseminated quickly and caused significant weight loss, neurological and central nervous system complications.  After the deposition of the Agreed Medical Examiner, the Law Firm of Rowen, Gurvey & Win was able to secure a finding of 100% permanent disability and a right to continuous attendant home health care.  This resolution allowed this severely injured worker to return to his hometown, purchase a home and live an independent lifestyle.

In California workers’ compensation injury to the psyche is not compensable where employment is for a period of less than six months with few exceptions.  In the case of a 32 year-old automobile mechanic, the Law Firm of Rowen, Gurvey & Win was successful in obtaining compensation for psychological injury where the applicant’s employment was for less than six months.  Our client was working under a car that was on a “lift” when suddenly one side of the life collapsed and the car fell, trapping him under the chassis and tangled metal.  Through the use of good quality Agreed Medical Examiners, Mr. Win was able to develop and submit substantial evidence that applicant’s medical diagnosis met one of the few exception to the six month limitation on the compensability of injuries to the psyche.

A 35 year-old truck driver fell into an eight foot pit during the scope of his employment.  The resulting injury led to failed back surgery, which affected his entire life, including causing sleep problems, sexual dysfunction and secondary emotional symptoms.  By pursing a claim for these secondary consequential conditions, the Firm was able to get the defendant to agree to a permanent disability stipulation of 85%, which included a provision for a cost of living adjustment on his life pension.

Making a false or fraudulent worker’s compensation claim is a felony subject to up to 5 years in prison or fines of up to $150,000.00 or double the value of the fraud, whichever is greater, or by both imprisonment and fine.