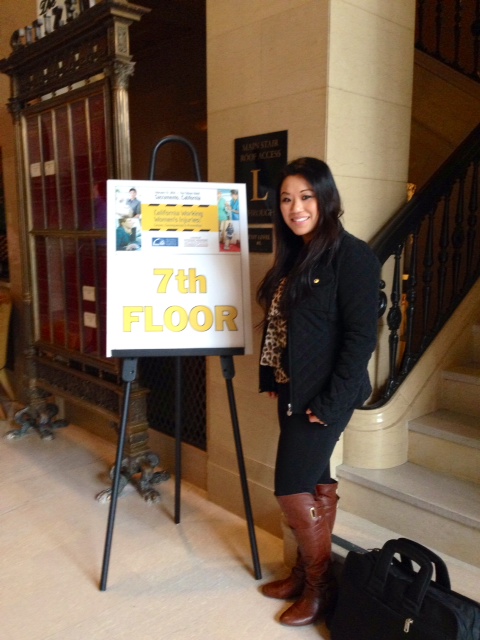 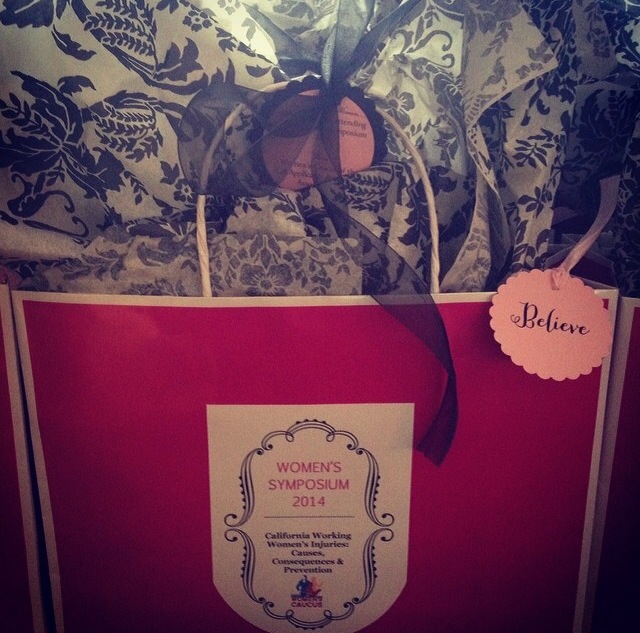 A few of the women from the Law Firm of Rowen, Gurvey & Win attended the CAAA 2014 Women’s Symposium.  The CAAA 2014 Women’s Symposium was held on February 12, 2014 in Sacramento discussing a symposium on working women’s on-the-job injuries, and how they might be better prevented, addressed and cured.  The program was built upon research to generate policies and practices to reduce, and better cure, women’s injuries in the workplace.  They focused on issues of under-reporting of work injuries by immigrant workers, women who are concentrated in lower-paying jobs, some of which are injury prone, more women are working in traditionally male dominated jobs such as construction and trucking industries, and how can cumulative trauma (CT) injuries be better prevented and addressed.